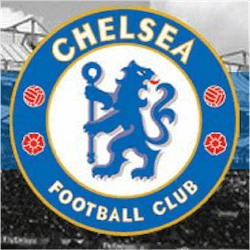 The identity of English football club Chelsea’s new owners could be made known by the end of the week, US bank the Raine Group has now confirmed.

The group said it expects to be in a position to present its preferred bidder to the UK government for approval by the end of the week. This reportedly depends on the process moving along smoothly over the next two days.

The current expectation is that the group will have finished its assessment of the bidders and reduced the field of applicants to a shortlist of three by latest Wednesday morning.

The club remains in a precarious and uncertain situation after the UK’s sanctioning of current owner and Russian billionaire, Roman Abramovich. Before such time as any bidding deal will be permitted to be finalised, the UK government will have to issue Chelsea with a renewed licence to operate. The understanding is that the main concern for government is that the proceeds of the sale will not be paid to Abramovich.

Several potential suitors have been bargaining to acquire the club since it went up for sale. Main suitors include Chicago Cubs owners the Ricketts family, and a consortium made up of Todd Boehly, Hansjorg Wyss, and Jonathan Goldstein.

All that is really clear right now is that there is more than sufficient interest in acquiring the club. And while many of the potential bidders have had their identity revealed, some reportedly remain unknown to the general public.